The Brentwood Photography Group encourages and promotes the growth of its members’ photographic skills through education, exhibitions, and fellowship.

If you live in the Nashville area and looking for a thriving photography group where you can learn, grow, share, coach,… you’ll love our group. We look forward to you joining us at a forthcoming meeting.

Want to improve your photography skills – at no charge? Available to Members and Non-members. Check out our Photography Basics course… 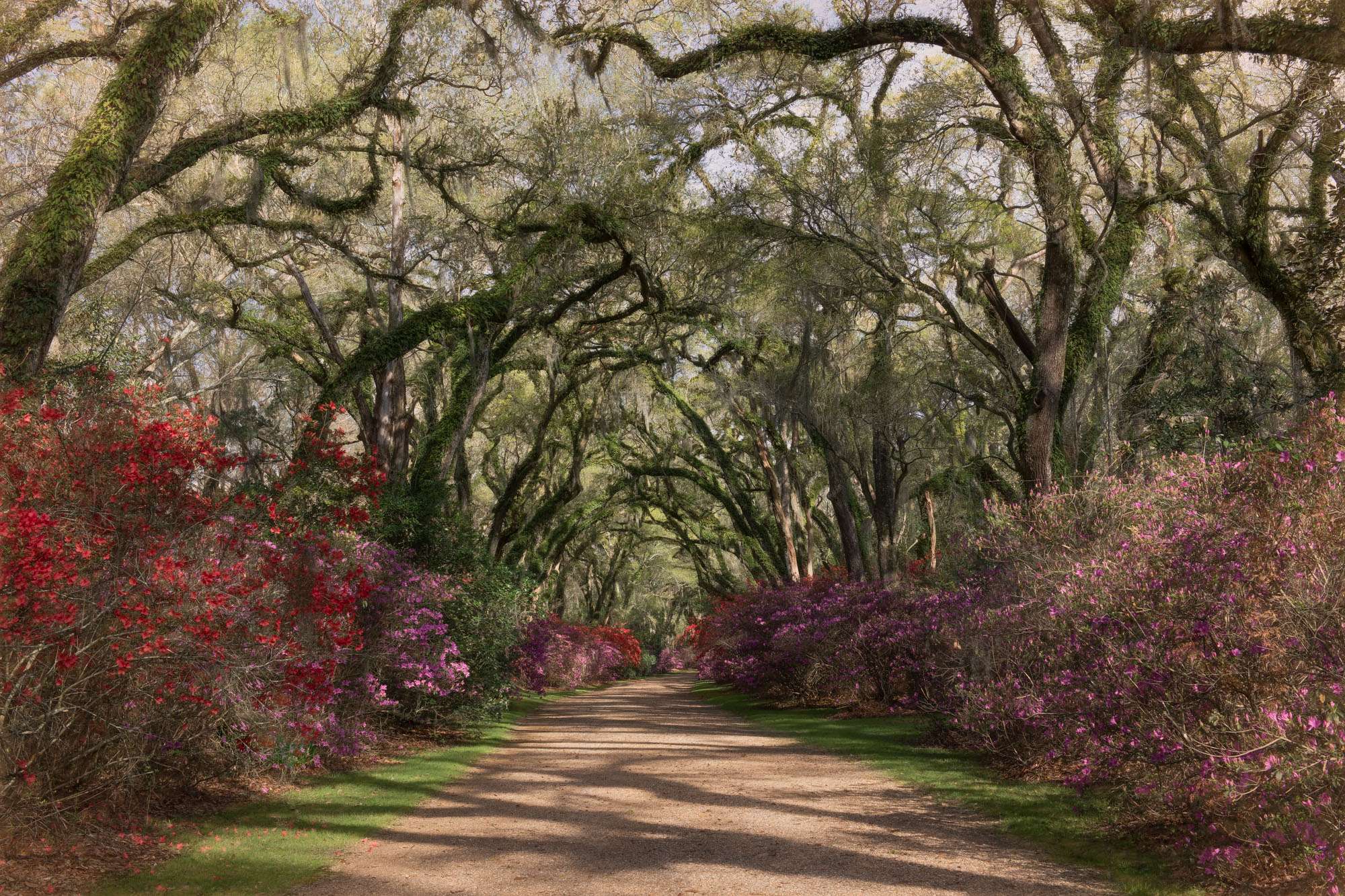 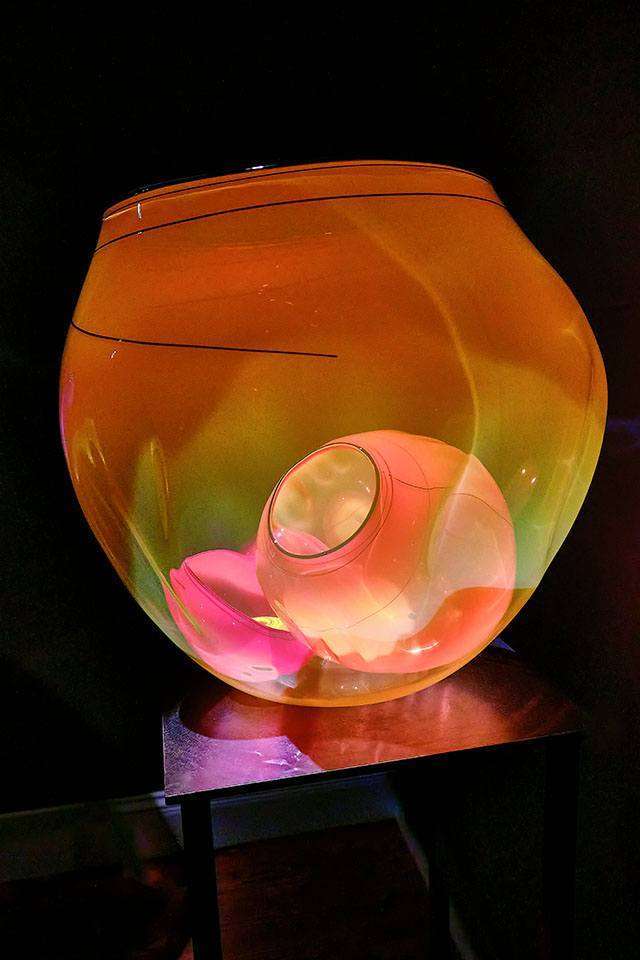 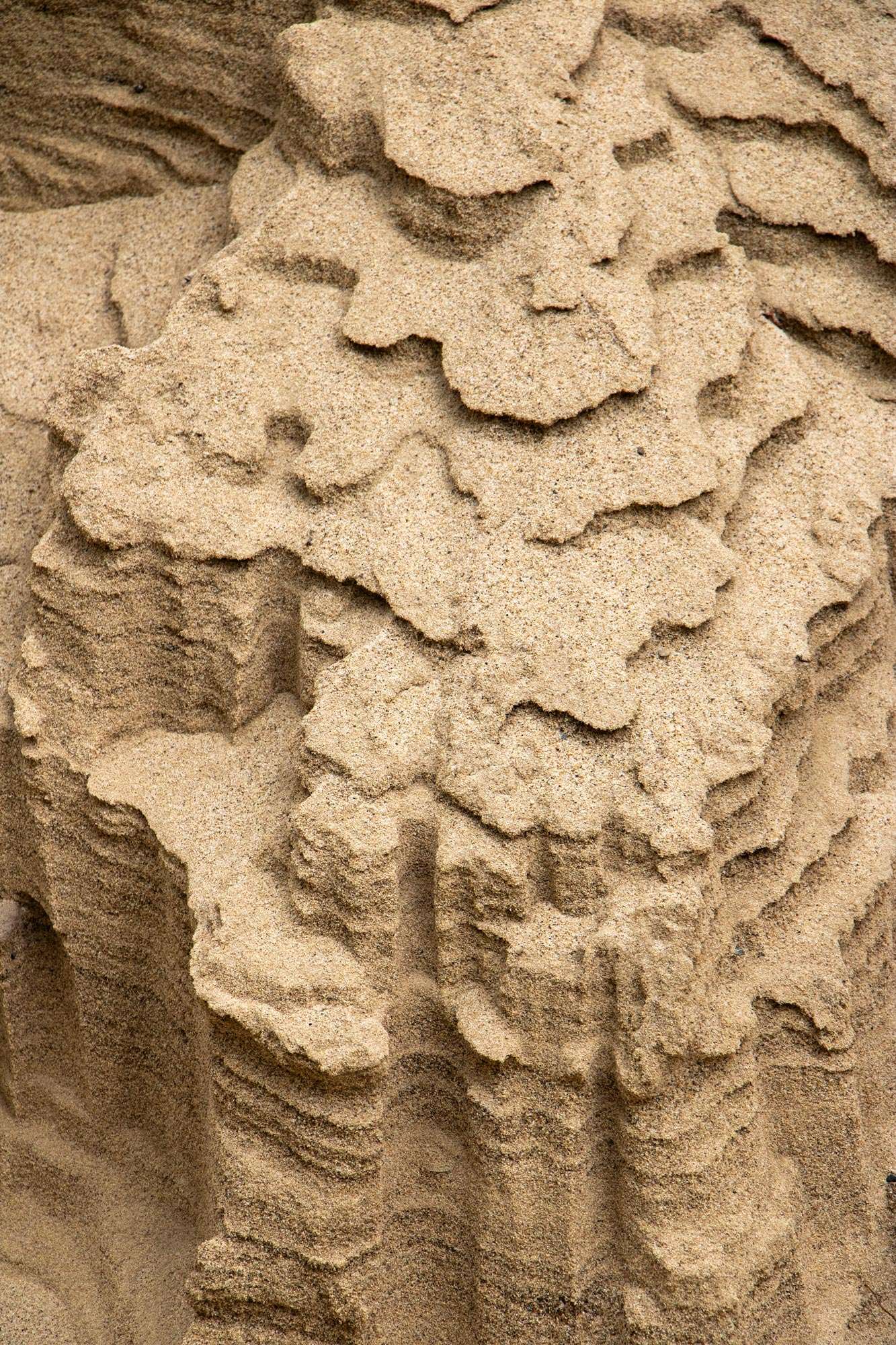 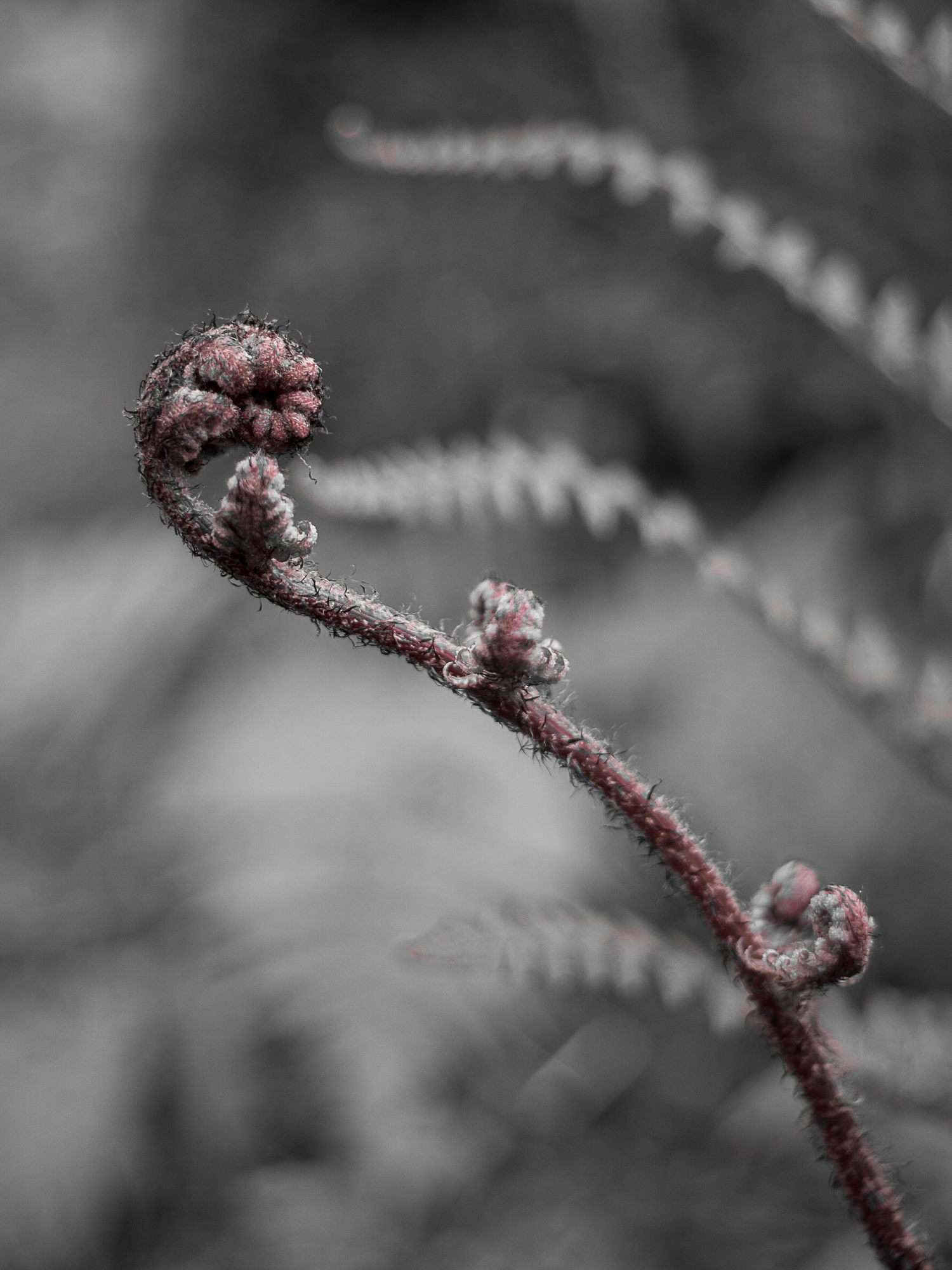 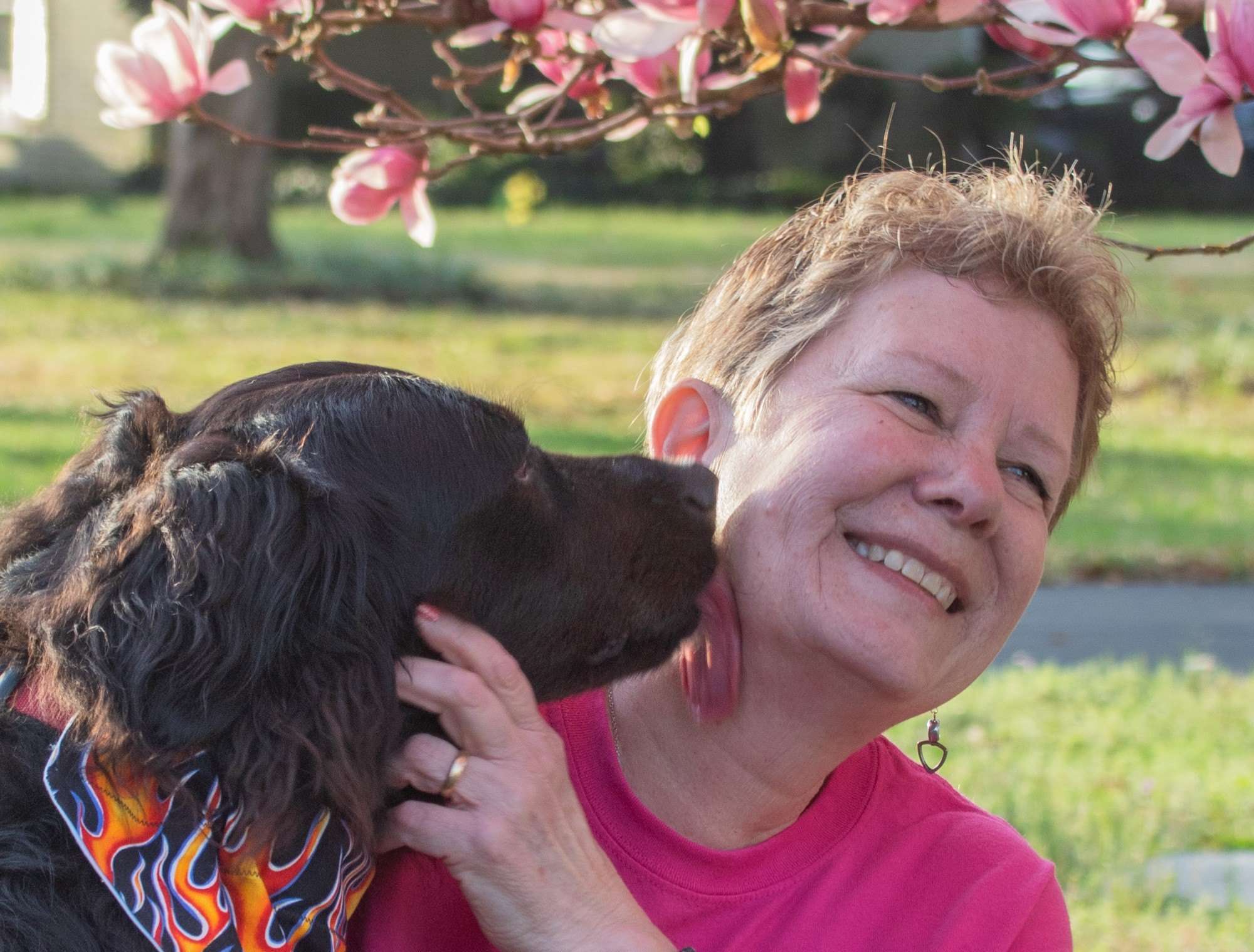 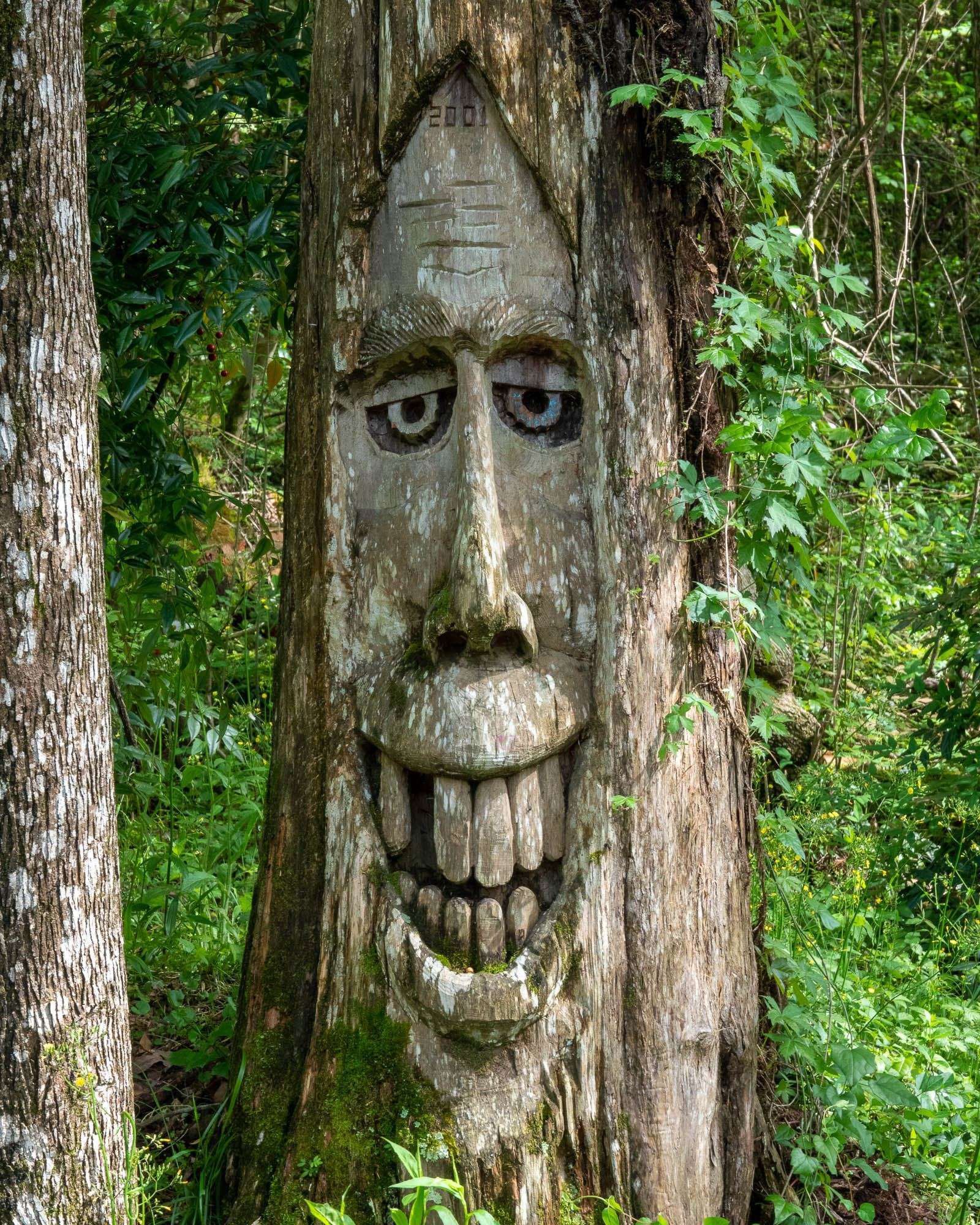 Want to improve your photography skills – at no charge? Check out our Photography Basics course…

Zoom Meeting held on the first Tuesday of every month at 7:00 PM

Members will receive a direct link to the meeting via email. If you are not a member and are interested in attending this and other great BPG events, please contact us here.

David Morel is a fine art photographer based in Nashville, TN. He has been taking pictures since he was 5 years old and his father introduced him to photography. With no formal training, he has grown his art through part time employment as a photographer in college, participating in camera clubs, and attending photo workshops with nationally recognized photographers, including Joe DiMaggio/JoAnne Kalish, Byron Jorjorian, and Jack Spencer.

He has participated in numerous group shows around the US and internationally, including New York, Athens, and Rome. His solo shows include one at Hot and Cold (Nashville, October ’14), Fido’s(Nashville, January ’15), and at the Brentwood Public Library(Brentwood, May ’15). Last year, he had an image displayed throughout Nashville on electronic billboards as a part of ArtPopStreet’s Nashville Exhibition.

Time: Every month on the first Tuesday 7:00 PM Central Time

We will resume our in-person monthly meeting when it is safe to do so. If you are not currently a member of our group but want to find out more, we would love to connect with you and give you a sense of what we’re about. Please feel free to Contact us!

Composition and Personal Expression: Art in the Landscape – Dusty Doddridge

Photo of the Month CONTEST

Recent Photographs by Our Members