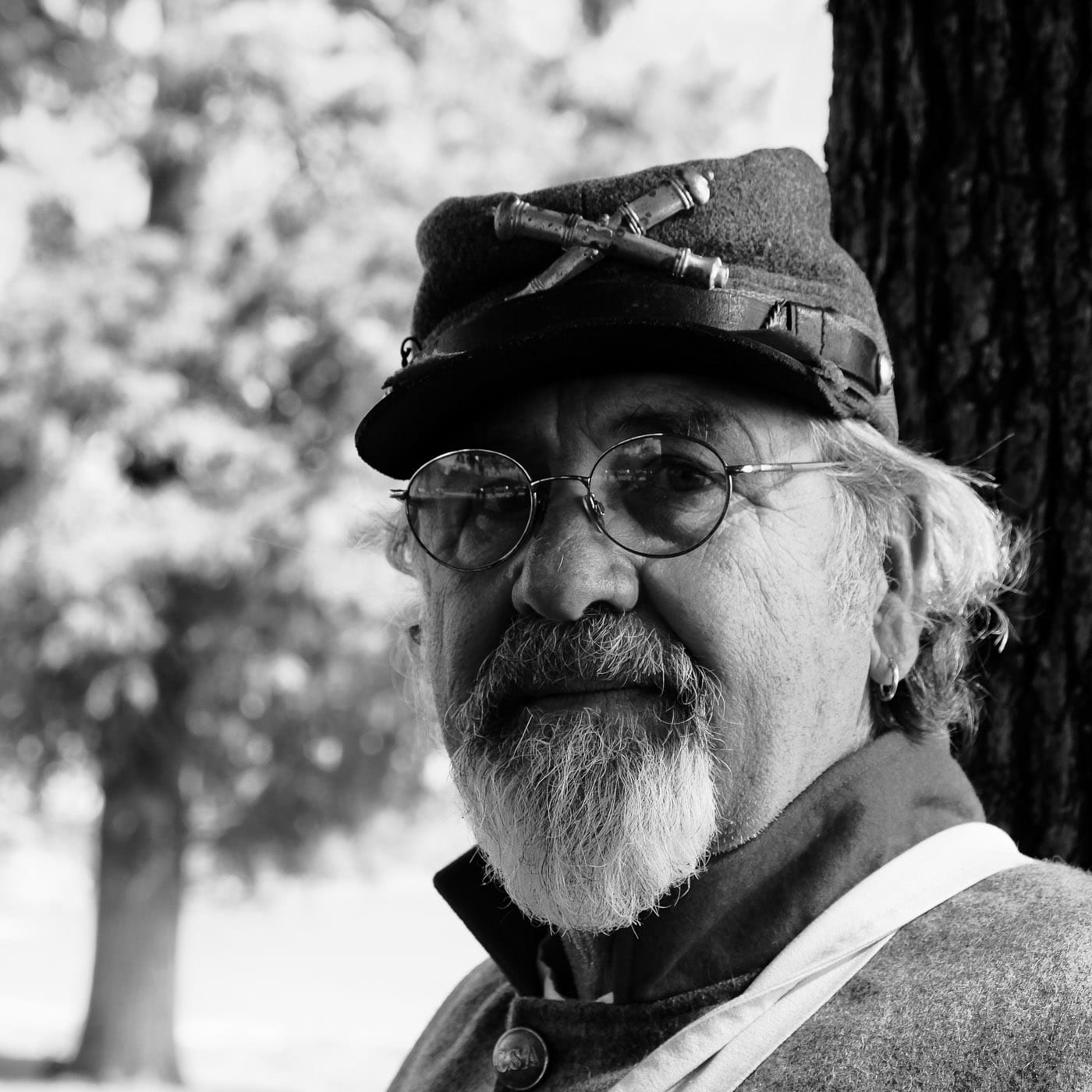 I am a devotee of reviews, books and tutorials that are camera-specific. About 6 months ago, after a lot of study, it dawned on me that I am virtually clueless as to what my current 3-year-old camera (Fujifilm X-T1 mirrorless) can really do! This eureka moment came because I paid special attention to how the authors of these resources were using the camera I also own.

My “ignorance” caused me to decide that there were several things I wanted to learn how to do and that I was going to begin doing just that:

I put all of this on the line last Saturday, driving over to Nathan Bedford Forrest State Historical Area for the 154th Anniversary re-enactment of the Confederate side of the Battle of Johnsonville. I set all the customization features as a starting point, with changes to come after I have had time to practice with all 7 of the ones I formulated. (I just used one this time, what I call a “punchy black and white street photography look. This would be the first time in my life producing black and white with a camera rather than shooting color and converting it later.) I set the Fuji on full manual, including ISO. For every shot I tweaked the knobs and buttons according to the histogram and exposure scale in the viewfinder and used back button focus to compose. 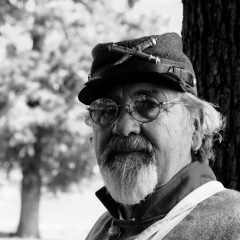 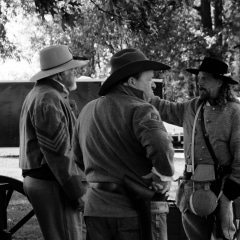 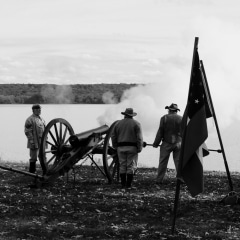 WHAT A REVELATION! The images above are all SOC except for cropping and sharpening. Judge for yourself. I’m not sure I like all the deep shadows but, overall, I’m both pleased and surprised at what my Fuji did using only 1 of the 7 different presets I had ready to test. Modifications may be made later in some or all of these to bring things around more to my liking? Who knows? What I do know is that I am nowhere near to exhausting the possibilities in the camera. I have work to do.

How about you and your camera?

1 thought on “How Well Do You Really Know Your Camera?”