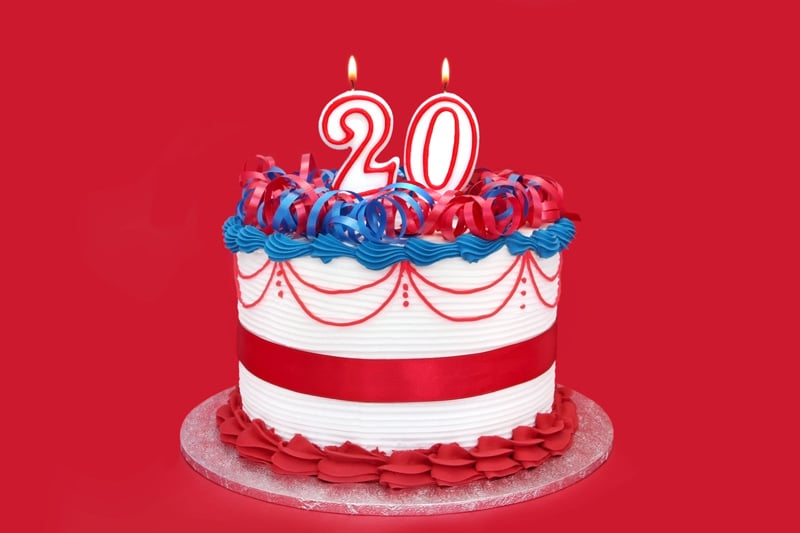 It was 1998. That year, Apple introduced the ultra-thin MacBook Air. The world’s largest particle accelerator, a circle with a 17-mile circumference, came on line in Switzerland. The Lady Vols won yet another NCAA championship.

Nine months into the year, Nashville got professional sports with the Titans moving here from Memphis and the Predators winning their first pre-season game. Google, that resource we all use to good effect from time to time was founded in Menlo Park, California. AND…THE BRENTWOOD CAMERA CLUB HELD ITS FIRST EVER MEETING. We are now pausing to celebrate our history.

We began small in a place that no longer exists. Photo enthusiast Dick Dougall, just retired from GE, began to contact other photographers regarding their interest in forming a club. Our numbers were small at first. An early photo shows Dick and 6 others. They met in the Wolf Camera Store in Brentwood. For those who do not know, Wolf was a good convenient place to have film developed and to check out and purchase gear. A competitor to the venerable Dury’s, Wolf was purchased by Ritz Camera, itself going into Chapter 11 bankruptcy, closing all its stores, now limping along for the present with only a web presence.

Dick was the first Club President with Mark Cleveland, a Wolf employee, the first Program Chair. In its early meetings, members brought their own folding chairs to the Wolf store. In time, one of the club members used their own funds to secure a larger, more comfortable meeting place at the Brentwood Public Library. Activities grew. Projects for the Brentwood Historical Commission and the City of Brentwood, field trips…what we now call “Outings” …and workshops entered the mix.

Our archives contain a dozen or so scrapbooks and smaller binders just full of photographs and newspaper clippings detailing the “doings” of the Brentwood Camera Club. The “Scrapbook Committee” provided by club bylaws did its work well.

The Club boomed, branching out to include photographers from all over Middle Tennessee. In fact, membership grew so much that it violated the rules of the Brentwood Public Library and the club had to move. For several years, the meetings took place at the Brentwood United Methodist Church.

Dick gave up Club reins in 2007 and was succeeded by Jerry Atnip. Two of the significant changes that happened under Jerry’s leadership were the relocation of group meetings to Otter Creek Church and the 2014 change in name to Brentwood Photography Group to more accurately reflect how professional we had become. And, as you read this, Sue Henry is about to complete her first year as our leader. So far, she has developed membership participation in directing what we do to levels not seen before, at least by me.

After 20 years, we are alive and well, thank you.