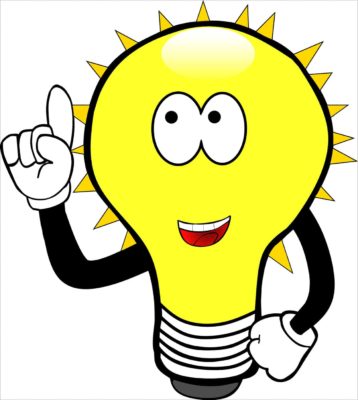 Let me explain the “2007:” this was when I bought my first digital camera, a Canon 30D, and became, as we now describe it, “an enthusiast” photographer. I spent a lot of time and effort teaching myself and, in the process, produced predominately mediocre images. I have recently been looking back at these early digital files carefully, very carefully, so I know what I’m talking about. Lack of sharpness, trash around the edges of the frame, wrong kind of light (or wrong time of day), less than good composition, lack of clarity as to subject, etc. As I look back now, how I wish I had had somebody to drum a few things into my head when I started out.

Brentwood Photography Group, Sam Abel, Bill Fortney, where were you when I needed you?